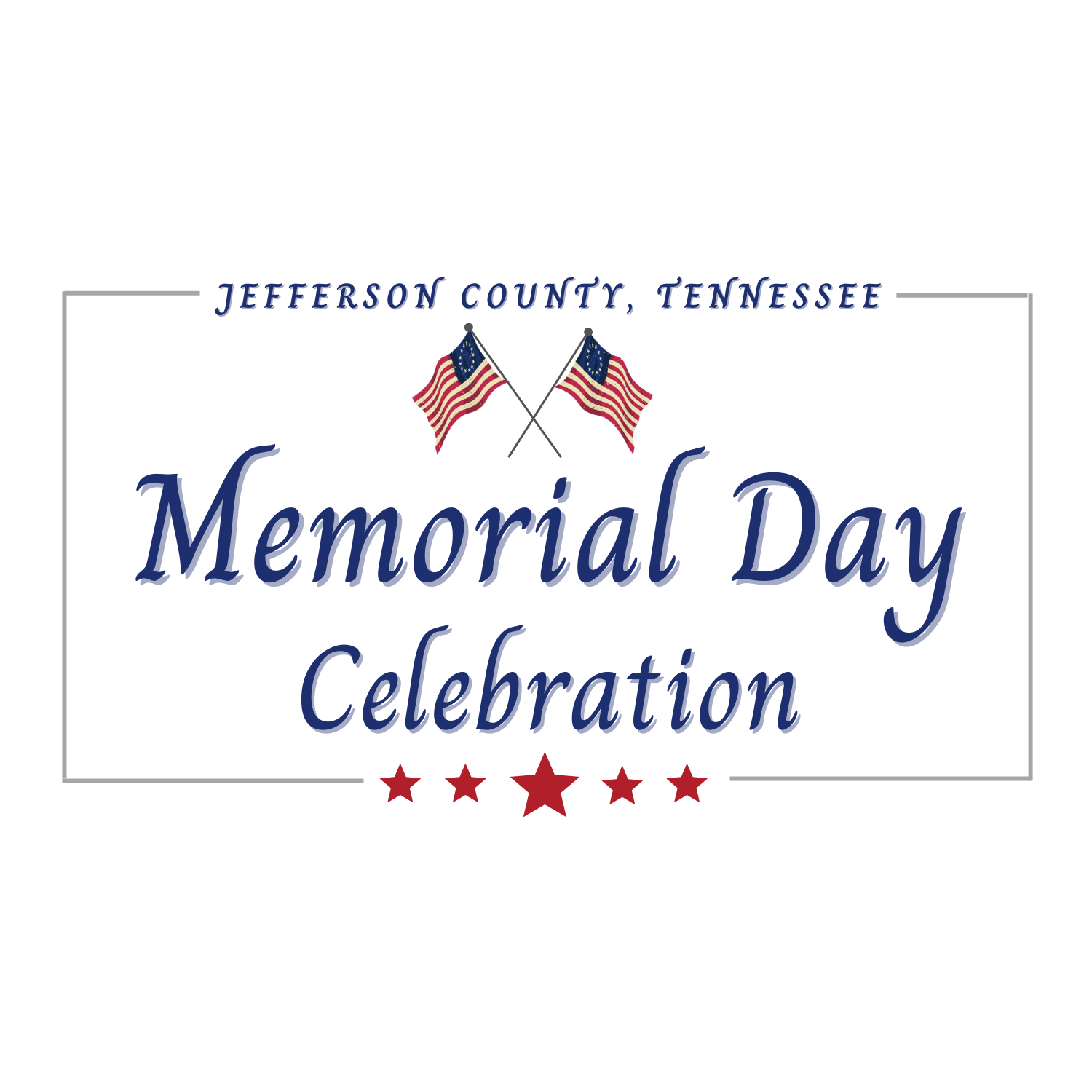 Join us for a Memorial Day event honoring those who have paid the ultimate sacrifice for our freedoms.

Light refreshments will be served at Dandridge United Methodist Church following the ceremony.

Memorial Day is a day of national awareness and solemn reverence; a day for us to honor the military men and women who gave their lives in defense of our nation, its values and our freedom. Memorial Day gives us the opportunity to stop and think about brave Americans who made the ultimate sacrifice in defense of our great nation. Below are the names of those Service Members from Jefferson County who were killed in action in recent battles.  This list may not be all inclusive; if you have information of others, please contact Curtis Hudson at (865) 397-7824.

Members of our community who were killed in action during WWI, WWII, Korean War, and Vietnam War.

County offices will be closing early at 2 PM  Thursday, January 6, 2022, due to inclement weather.